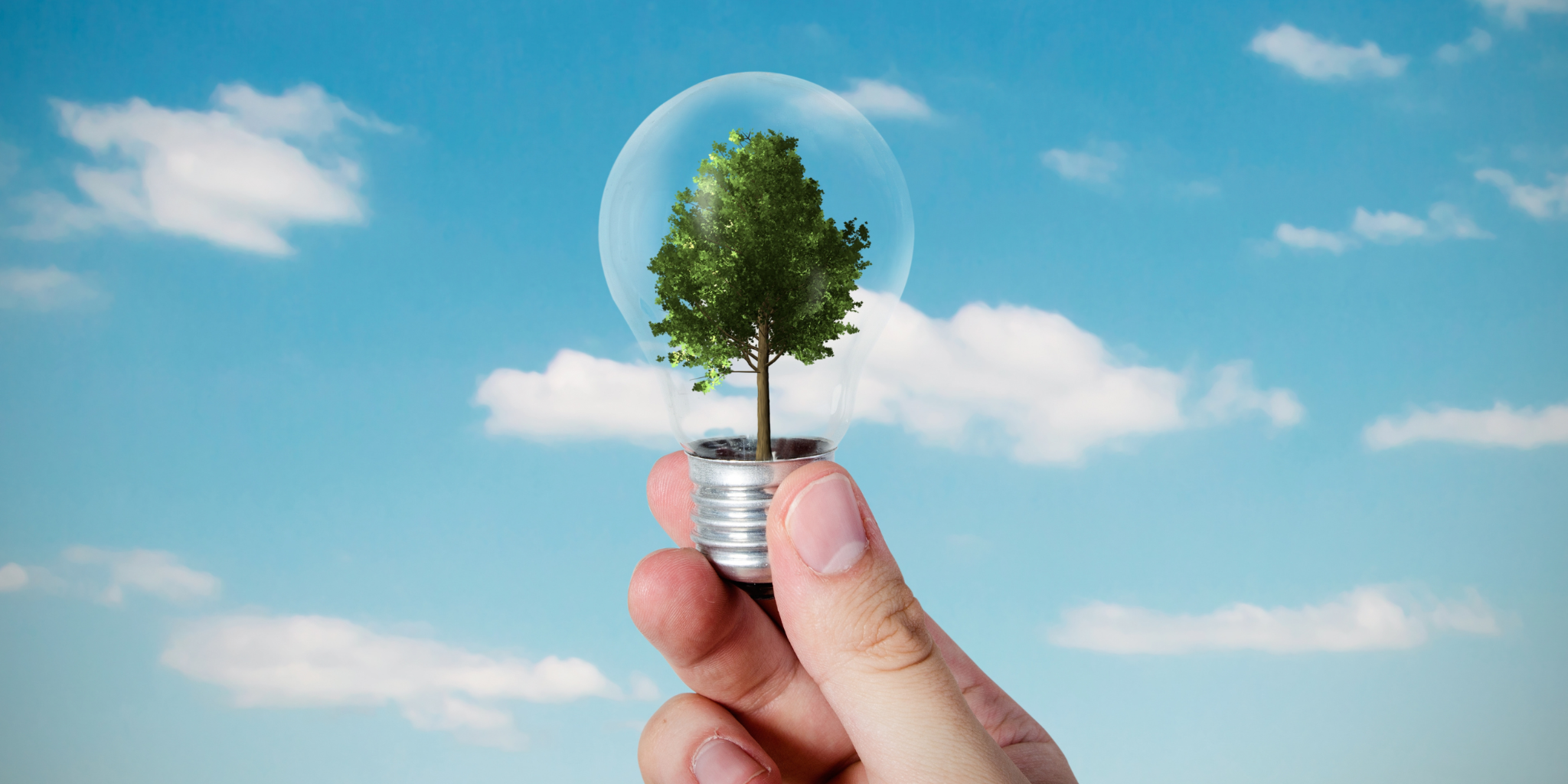 City Council needs to accelerate its climate leadership by accelerating development at Blatchford.

Blatchford was to be our signature environmental initiative.

The conversation started in 2009, and the goals were, and are, laudable; “30,000 Edmontonians living, working and learning in a sustainable community that uses 100 percent renewable energy, is carbon neutral… (with) 20 percent of the dwelling units being affordable.”

It was to be that place, that example, of how anyone could - affordably - live in a sustainable community, a carbon neutral community, a place where education, entertainment, employment, amenities and recreation were all within a 15 minute walk of your front door. It was to be that living model of what our newly approved City Plan talks about.

On June 10, 2014, City Council approved the Blatchford Business Case. That report projected 250 residential home sales annually, starting in 2015, rising to 500 units annually by 2018.  The south end Town Centre was to have all lands absorbed by 2028.

On that basis, there should be 2,750 residential units by now, and at least some development in the Town Centre.  This is what we were told to expect.

To date, just 32 units have connected to the Blatchford Renewable Energy Utility.

Even a development pace of 50 units a year - 10% of the plan - would have given us 350 residential units by now.  350 units generating property tax revenue, utility revenue, and transit fare revenue.  And each one of those units would arguably be a net zero residence at the core of the city, instead of a less efficient home in a distant suburb.

How can we declare a climate emergency on one hand and then sit back and passively watch our signature environmental initiative sputter?

To be fair, most plans are overly ambitious before reality sets in. Holding City Administration to the specific letter of those first audacious goals might not be reasonable.

And it took time to figure out just how Blatchford would be built. How would those environmental goals be met? Is renewable energy available in the quantities that Blatrchford would consume?   As an example, that 2014 Business Plan clearly did not contemplate the time it would take to establish, plan and construct a district energy utility.

So perhaps a slow start was to be expected.  This is not your ordinary subdivision.  But even now, of the 536 acres at Blatchford, we have only 87 acres in active development, and 47 of that will be developed my NAIT.

How Much Money Will Blatchford Cost?

As of the end of 2021, The City has invested $177M in Blatchford.  That total probably doesn’t include all the Administration staff time invested going back to 2009.

The Metro Line LRT extension currently under construction will cost approximately $330M, with the Provincial and Federal governments contributing $258M and the City spending $72M. That extension will better serve NAIT, but there will soon be a station at the north end of Blatchford with nothing around it for many years.

Over $25M has been invested in the Blatchford Renewable Energy Utility, and it has an accumulated $3.7M operating deficit. It will require a $90M (or more) injection to see it built to its ultimate capacity.

That’s $278M of City investment, not including LRT funding by other levels of government, that currently serves 32 homes. In contrast, the City has realized $22M in land sales revenue.  If we had 2,750 homes, or even 350 homes paying property tax that would allow us to recoup those investments, that would be different.  But as it stands, that’s a lot of money without much to show for it.

And there is nothing affordable about these homes.  If you can just barely afford a townhome in Terwillegar or Ambleside, you have no hope of buying a townhome in Blatchford.  Not the way we are going.

We need to considerably accelerate the pace of development in Blatchford.

The current plan calls for the City to create fully serviced lots, and sell them to builders at full market rate. Builders must also comply with architectural, district energy and green building codes. Full development will take at least 25 years.

That is not fast enough.  How can we speed this up?

We need to make homes in Blatchford much more affordable, which might mean making developed land available to builders at lower than market value.

I know what you are thinking.  If we have sunk so much money in this project so far, how does it make sense to cut the selling price?

But what’s the better choice?  Hold out for top dollar on land, and wait decades to see development?  Or make that land available now, see new housing built and see that housing begin to contribute to the bottom line?

If we pegged the value of Blatchford land at the same level as the farthest suburbs, would we see a shift?

We need to consider partnering with the private sector.

The City cannot continue to speculate on land value using the taxpayer’s dollars.  For one thing, the City doesn’t have extra money to keep pumping into Blatchford.  We have a major budget crisis coming this year (more on that in another blog).  The City cannot move at a development pace that we need.

Besides, those distant suburbs are not ever developed by one company - they are developed according to a plan, in a coordinated and collaborative way.  We need to use that model at Blatchford.  We can hold those partners to the same climate change and density goals that we aspire to, while at the same time, leveraging their ability to innovate and their land development expertise.  And we can start at that new LRT station.

We need to consider a smaller district energy utility.

District energy is the way of the future, and it is the approach we will need in new and existing neighborhoods, if we are to meet our climate change goals. But the way that this Utility has been developed seems to be a hindrance on development, not an incentive.  If we need to cut back the utility, to get more new housing sooner that meets our climate change objectives, then we need to consider doing so.

I want to see Blatchford realize its massive potential.  I want to see our collective goals of infill, of ecological responsibility and energy transition, of affordable housing in the core, all realized.

During the week of May 9th, I will bring forward a Motion to Council that will ask City Administration to prepare a report on the land progress development at Blatchford. This Motion is a key element to starting the conversation of what changes need to be made in the development of Blatchford.

It's time to accelerate our climate leadership by accelerating a new development approach at Blatchford.  In so many ways, we can’t afford not to.