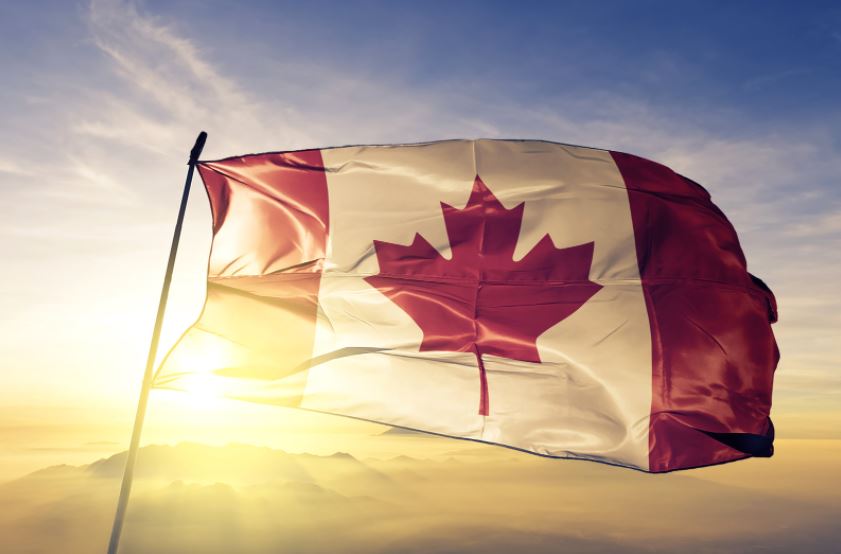 Canada Day has always been a day of celebration for me.

In my youth, that included running the Canada Day Road Race, followed by the pancake breakfast on the Legislative Grounds. The citizen ceremony at the bandshell welcoming new Canadians.  Festivals, events and parades through the day.  Barbeques with friends and family.  A warm July evening capped off by fireworks.

I later came to know that the Canada Day pancake breakfast is hosted each year by Edmonton’s Ismaili community.  That community’s story offers a unique perspective on Canada Day celebrations, and I encourage you to learn more about it.

As a university student I worked summers at Fort Edmonton Park. It was great to be on 1885 street in the summer, but particularly on Dominion Day.  A park full of visiting families celebrating what always felt like the first true day of summer, with school just out.  The beginning of tourist season, festival season - the fun season, before school and winter began again.

My great grandfather came to Edmonton from England in 1924.  He moved his family here to start a new life in a new town, on a new frontier, in a relatively new country.  He was an artist, a painter, and he wanted to be closer to the Canadian Rockies.  I have some of his paintings in my City Hall office. He probably shopped in many of the businesses replicated in Fort Edmonton Park.

It’s a romantic story.  It underpins my view of Canada and Edmonton as the best place to live. A city big and sophisticated enough to have everything you could want, with a small town vibe where it seems like everyone knows everyone else.

It is also a story of privilege, blissfully unaware of how Canada was settled and colonized.

I am learning now that the European settler story might be my story, but it's not everyone’s story, and not everyone is celebrating.

My rather narrow and idealistic views of Canada’s history have been significantly challenged over the past year, and especially so in the last few weeks.  The confirmation of large numbers of unmarked graves of children at several former residential school locations has me wondering how I could be so oblivious to those truths.

As a student in the 1970s and 1980s, I was not taught about the residential school program or the Sixties Scoop. I vaguely remember learning about the culture and traditions of Indigenous People in an idealized and generalized way.  How and why that idealized past evolved into today's present never really came up.

I am finally learning what many Indigenous persons have been trying to tell people like me for decades. Canada began with a shared view amongst its early leaders that the Indigenous peoples and cultures presented an irritant to be eliminated.

I have learned that while the names, statues and monuments to our earliest governors often don’t register with me as I walk by them, those same reminders are deeply triggering and troubling to the survivors of those schools and their descendants.

We need to have a conversation about that. We need to carefully consider the actions of those early settlers and colonists, and how their place in history will be preserved and not forgotten, acknowledged, but perhaps not promoted as persons we want to emulate.

I am learning these things not because these matters are just now being talked about, but because I just started listening.  That’s on me.

Maybe Edmonton took a couple of steps towards early solutions this week.  Fort Edmonton Park, the place I have so many fond memories of, reopens on Canada Day. The addition of the Indigenous Peoples Experience allows the Park to mark our history in a very different way, and in a much better way than when I was telling those stories in the 1980s.

City Council recently received a report that will guide the City in the development of urban reserves.  There is a lot of work to do, and this is a new concept for Edmonton. But urban reserves can serve to begin, support and enhance that peaceful coexistence we all hope for.

I still believe that Canada is the best place in the world to live.

A conversation of national pride often turns to honoring and remembering those that fought and died for Canada’s survival and freedom in two world wars and other conflicts. I have been to Vimy, and to the beaches of Normandy. The ideals we fought for were worth fighting for then, and are worth fighting for now.

Coming out of those conflicts, Canada became known as the world’s preeminent peacekeeping nation. Many leaders in our City made it their life’s mission to ensure that people suffering persecution had their fundamental rights restored and preserved.

Our international reputation includes the Canadian ethic that every individual has the right to live a peaceful, fulfilling life, no matter where, no matter what.  With that ethic, of any nation on earth, I believe Canada is most able to acknowledge and atone for its past, and then - and only then - move to a better future for all who live here.

I will quietly acknowledge this Canada Day with family and friends and in quiet conversation with neighbors and constituents.  I will focus on the fact that Canada has the greatest potential for a future filled with opportunity, both as a nation and for individuals.

I hope that on a future Canada Day, all of us - Indigenous Peoples, new Canadians, descendants of settlers, all of us - can celebrate how we acknowledged our deplorable past and moved to a shared future together.  I hope one day that Canada Day is truly a celebration for everyone.

But this year, I think a bit of quiet contemplation of what's good and what's not might be best. And I think loud displays of national pride and celebration might be something we do less of, for now.

As always, your input and feedback is valued and appreciated.