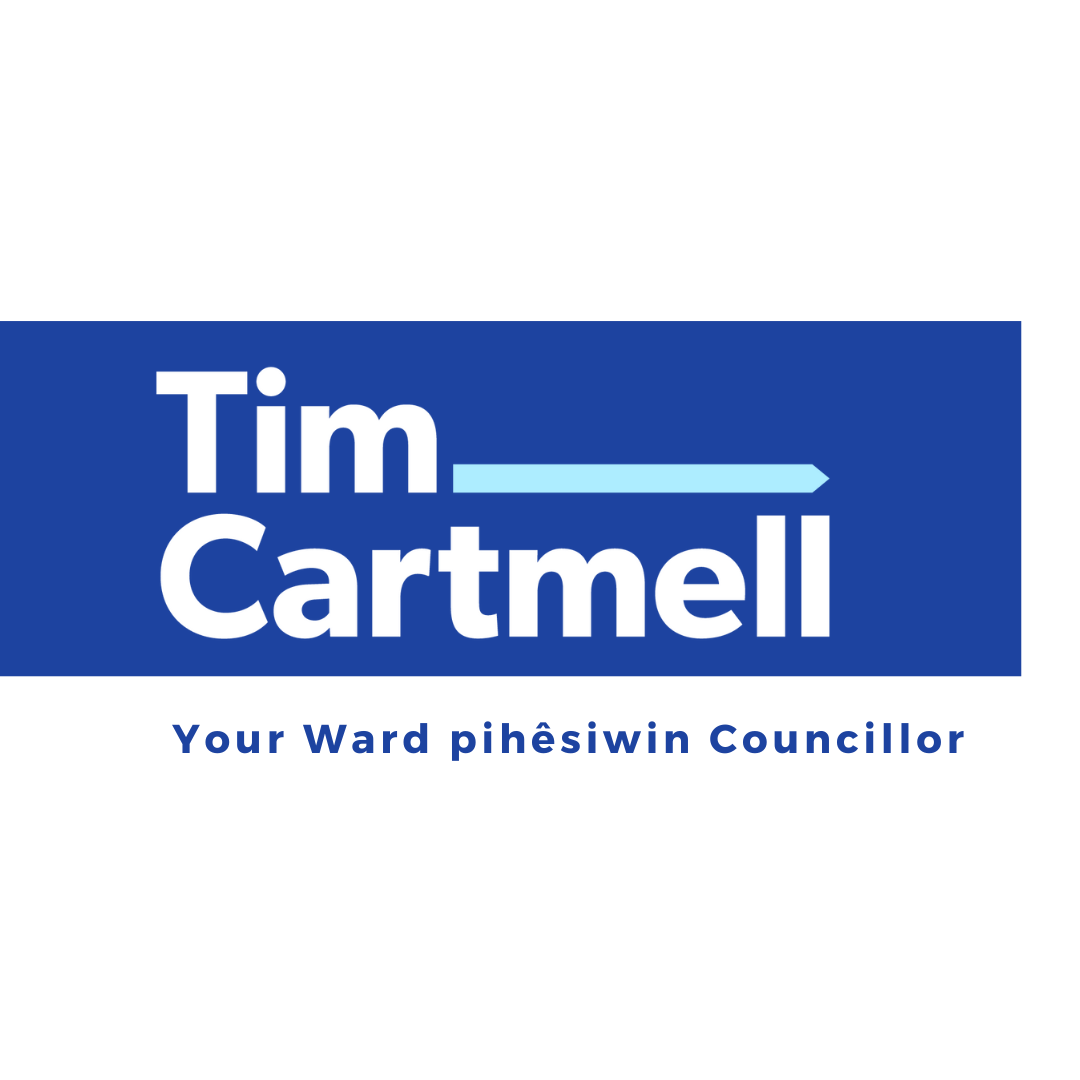 Yesterday, it was announced that the Government of Alberta has formed a special Task Force to immediately fund and implement solutions to the heartbreaking issues of addictions and homelessness that have become endemic in Edmonton, primarily in our core communities and on our transit system.

We, as a collective Council and our broader community, have been asking for this. Relentlessly.

One of the ways I see my role as an elected City Councillor is that of a bridge builder and a strong partner to other orders of government. So when I was asked by the province to take a seat at the table with four Ministers, I could not let the opportunity pass.

I’ve been on Council a few years now, and throughout that time we have consistently, adamantly and at times quite forcefully tried to impress upon our provincial partners just how critical provincial investment in solving these issues is for Edmonton. In life we don’t always get to dictate the specific form, process or composition of every committee or group we belong to, and I actually don’t think that’s the right thing to focus on here in any case. What is important is that action–and funding–will be prioritized now. That’s what will make a difference for Edmonton, and that’s good enough for me.

In my work on the Task Force, I will personally be guided by a commitment to improving public safety in downtown Edmonton; to providing pathways to treatment and recovery for those suffering in our streets; and to hearing and valuing the voices of those with lived experience–the people for whom this really is a life or death matter.

I will be happy to provide updates on the work of the Task Force to my colleagues on Council, my constituents and indeed any Edmontonians who are interested. My hope is that sooner than later, we’ll see real progress and real change in our downtown core.