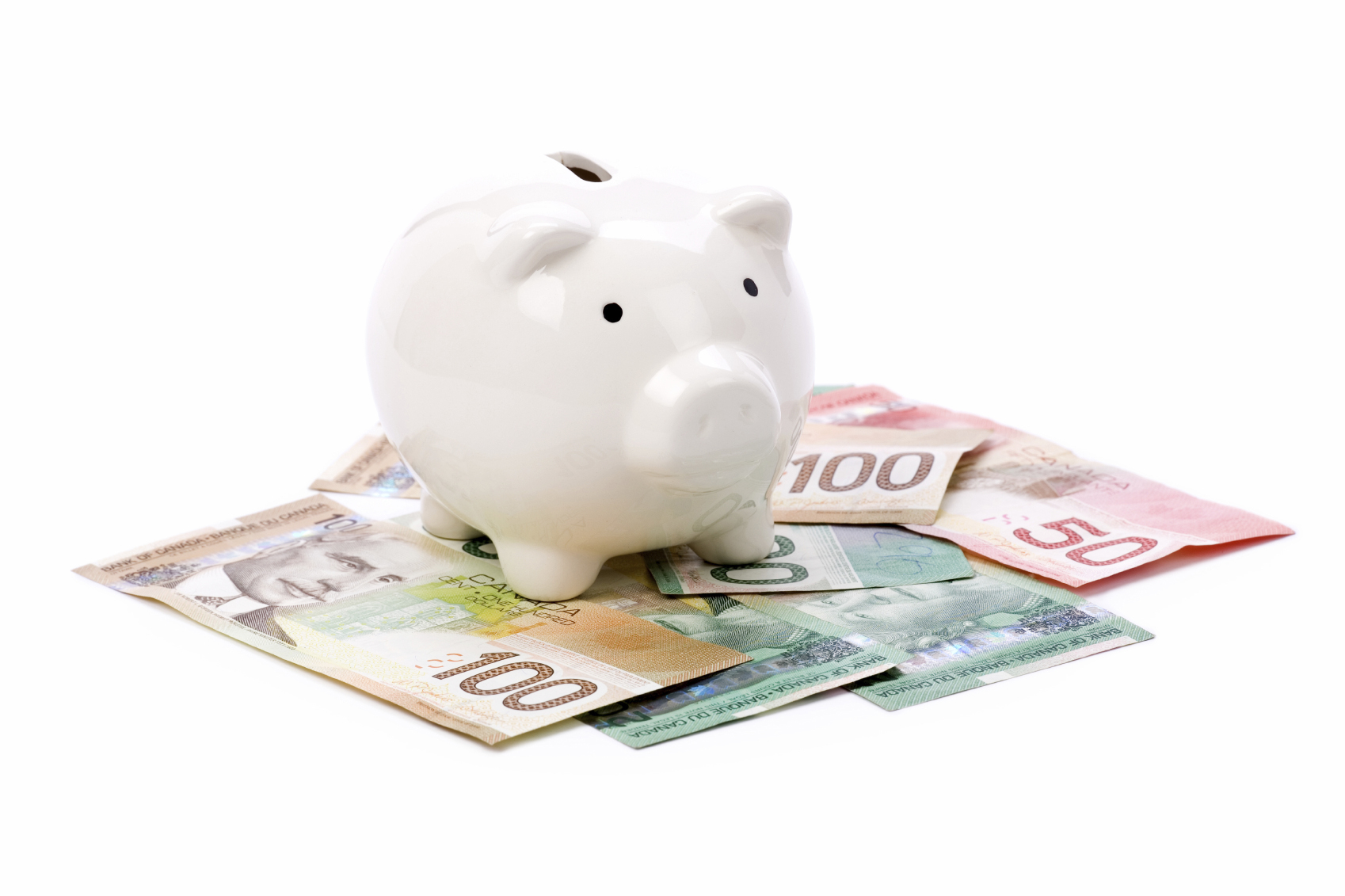 This week is so important. Federal election yesterday. Provincial Budget day on Thursday. Like many Edmontonians, I have been looking forward to this week with some anticipation, some apprehension, and some impatience.

Impatience because I am anxious to understand the new political environment Edmonton City Council will be operating in, and what financial challenges we will have to meet.

Apprehension because our federal election had been charged with polarizing rhetoric and I fear now that Alberta’s needs and concerns will be harder to hear with a Minority Government.

Anticipation because we will finally understand what our provincial partners expect of us, and we can get to work.

Apprehension, because our federal election has been charged with polarizing rhetoric, and I fear that Alberta’s needs and concerns will be lost in the rush to capture votes in Eastern Canada.

Apprehension because our new provincial government has made it clear in the MacKinnon Report that they intend to exercise fiscal restraint, and in the past that has meant freezes or reductions in the public service.  City Council knows that challenges lie ahead. Still I am worried and concerned for Edmonton residents, as it is likely that restraint will be felt more here than elsewhere in Alberta.

There are other considerations that have been discussed in the lead up to the budget that I think City Council should consider, at least in principle.

The MacKinnon Report recommends a focus on competitiveness while tackling all the issues facing business -  not just taxes - to retain and attract business investment in Alberta. The City of Edmonton should likewise review all the things it can do better to make it easier on business in Edmonton.

I believe the Alberta government will be looking for alignment with its municipal partners in establishing and delivering infrastructure projects.  I welcome that conversation. Let’s have the discussion about how we, as partners, can deliver capital projects that meet the needs of our shared constituents.

There has also been mention that municipalities have the capacity to fund a larger share of those projects.  I believe this is a generalized statement, there is no question that some rural counties have large cash reserves.  It is equally true that Edmonton supports the region, and beyond that, a larger part of Northern Alberta and the territories.  The demands on Edmonton’s infrastructure are beyond just those of a city of 980,000. That must be acknowledged and supported.

The MacKinnon Report supports raising the bar on municipal accountability.  It advises the provincial government to introduce mechanisms that will give citizens the ability to constructively evaluate their local municipal government.  It suggests that the Province will measure success differently by evaluation outcomes, not simple cost allocations.

I welcome that approach.

Cities do more now than they did before.  But it is time for the City of Edmonton to bolster its own benchmarking, to improve the case it makes for provincial funding.  When there is less money, we need to be very strategic about how Edmonton asks for it and plans to use it. We need to show how we compare to the other big cities in Canada.  How much do we spend per capita on management? On maintenance? On the operation of things like rec centres and fire stations? Where are we leaders? And where do we need to get better?

There will be a lot to figure out once this provincial budget is announced.  A lot of adjustments to make.

During last year’s budget deliberations, I suggested that we should be taking a prioritized approach to budgeting and aiming to spend the least amount possible.  And last fall I warned that "winter is coming."  That because of our challenged economy, combined with expectations from the new provincial government, we will need to find a way to spend less taxpayer money.

Administration will be returning to Council in November with a report on their work plan to incorporate a prioritized ranking of all City programs and services as part of their considerations for a prioritized budgeting approach. That’s good, because we are going to need a plan to make the adjustments that our provincial government is going to ask of us.

The key message all elected officials need to remember, not just this week but after that is this: There is only one taxpayer and a downloading of responsibilities serves no one.

Because of that, overspending should be addressed before anything else.  I firmly support that at both the provincial and municipal levels.

My role as a Councillor is to ensure Edmonton’s voice is heard as the province embarks on this process.  My role is also to ensure taxpayers and residents - our shared constituents - are represented, and that all of the impacts of this budget are considered.