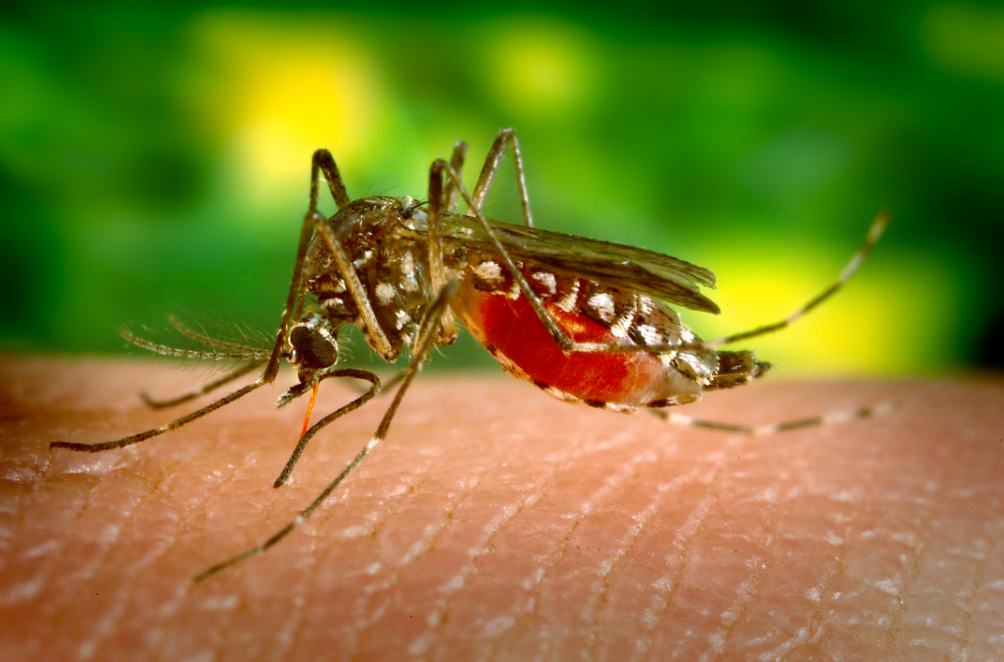 Thank you to those who have shared their feedback on the mosquito aerial spraying program in Edmonton.

During budget deliberations in December 2021, I brought forward a motion to allow the aerial mosquito spraying program to continue. That funding was approved by Council pending further discussion about pest control at Community and Public Services Committee.  Funding for mosquito spraying was first cut in December 2020 as part of a cost cutting exercise in response to Covid related financial pressures. Council restored funding in May 2021 for one year, and I wanted to see the program continue.

At Council on April 4th, Councillor Janz brought forward a motion to cancel the aerial spraying program.  His motion was to redirect funds to other strategies, including education efforts and biological pest control measures including more dragon flies and bats, to manage Edmonton's mosquito population.  I offered an amendment to see spraying continue in 2022 while other potential actions were explored, and Council again voted to end funding of the aerial mosquito spraying program.

There seems to be considerable misunderstanding about the measures that the City employs to control mosquitos.

It is true that past City practices did include the spraying of harmful pesticides in liquid form to kill adult mosquitos.  That antiquated approach had many harmful unintended consequences.  But that is not what we were talking about now.

Several years ago, the City moved to an approach that uses helicopters, among other distribution methods, to “spray” solid particles that targets only the larvae of mosquitos, blackflies and midges. These materials are targeted at temporary and permanent water bodies generally at the edges of the city.

Note that the City will continue with ground based spraying of these materials. That effort won’t be nearly as effective as the helicopter approach, but that also means the pesticides that some want eliminated, will not in fact be eliminated.

Committee was advised by Administration that other methods have been explored previously.  We have tried establishing bats - one bat box was noted to not have attracted a single bat in over 25 years.  Attempts to establish dragon fly populations have not been successful. And there are concerns that when the City reduces its mosquito control efforts - which are carefully regulated and controlled - private property owners will apply their own pesticides in a less controlled and regulated manner.

While it is always worth looking at new approaches, to find cost savings, to minimize the unintended consequences of any interventions, I strongly feel that you fully test and establish your new plan before you abandon your existing plan.  That is simply prudent.

Once again, Council has chosen to stop a current plan without having a new one, and I simply cannot support such poor governance practices.

As we are well into 2022 I thought it would be a good time for us to have a virtual community conversation on Monday April 11th from 6:30 pm - 8:00 pm. I plan to talk more about the mosquito aerial spraying program and answer any questions you may have.

Details can be found on the Facebook event page here:

Thank you to those that have contacted my office, your input and feedback is greatly appreciated.