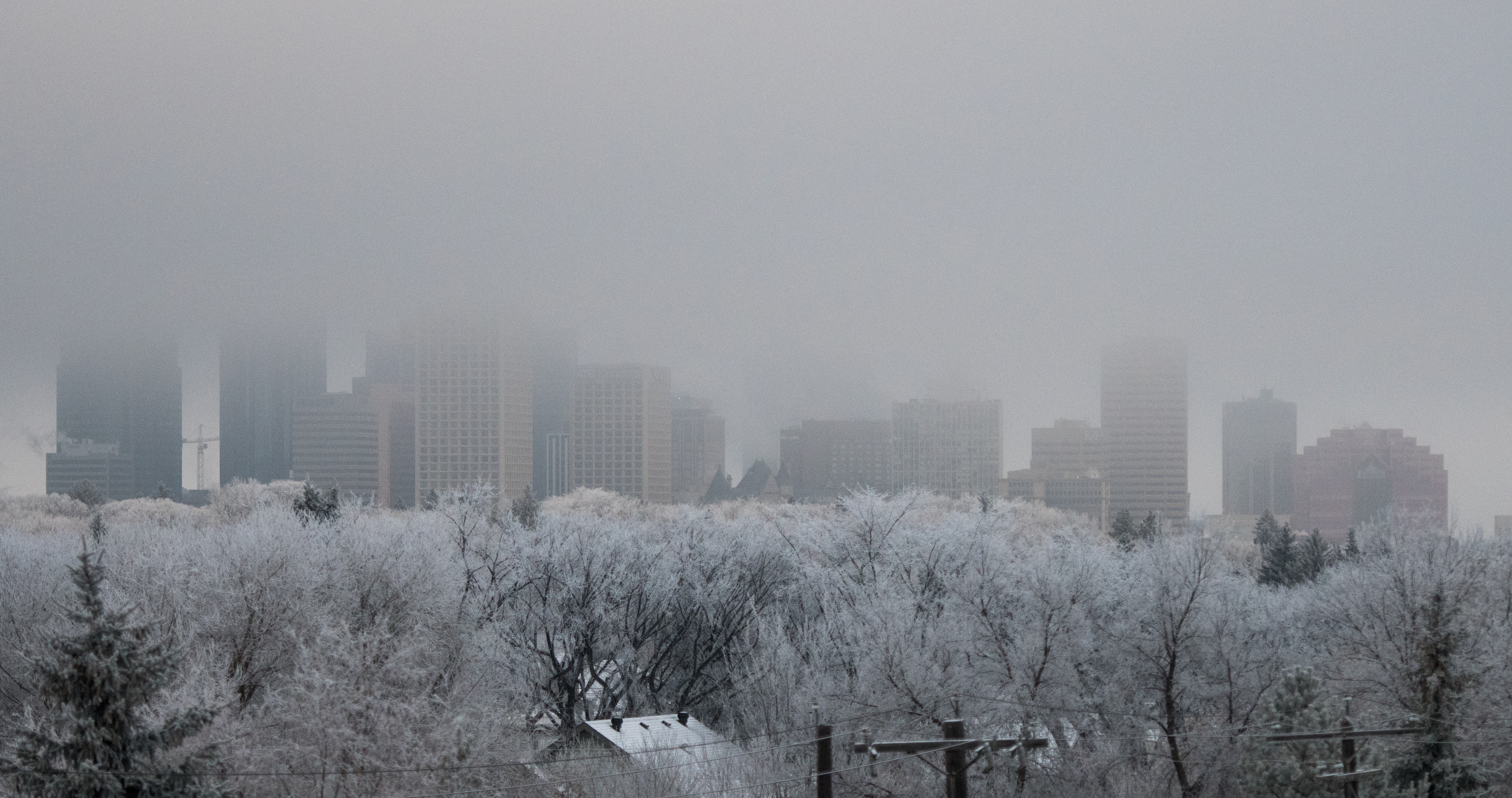 Last Thursday, the provincial government released its 2019-2020 Budget.  It included cuts to grants to cities, including grants in support of infrastructure projects, and grants that support the city operating budgets.

The provincial funding cuts do present a challenge to City Council, and those challenges are not trivial.  While the change to the City Charter Fiscal Framework is disappointing as that was the agreement that allowed major cities to have predictable funding for infrastructure projects, the cuts did not come as a surprise to me.  The provincial budget has been tabled and we now need to turn our eyes to the future and where we go from here.

Fiscal responsibility has been a priority for me since before I ran for Council and continues to today.

During the West LRT deliberations over the last 2 years, one of my key priorities was that the City of Edmonton needed to reduce spending on LRT and employ a more practical approach to transit that would increase service to more areas of the city.  More details can be found on my blogs here and here.

Leading up to city budget deliberations in 2018, I talked and wrote about how the City needs to employ a different approach to creating our own budgets.  I said that it was time for the City to set clear priorities that would guide us when we had to choose between what to fund, what to defer, and what to stop.  And I said we should focus on using the resources we already have and not presume property tax increases.

In July, I wrote that “winter is coming” in reference to this provincial budget budget that I felt would send a clear signal to Edmonton to reduce spending.  More info on that is here.

The province eliminated the Albert Community Transit Grant, which pledged $89.4M to Edmonton in support of transit improvement projects.  $24.6M of that was earmarked for bus lanes and bike paths along Terwillegar Drive, and almost $12M was intended for upgrades to the Stadium LRT station.

However, most of the rest of that grant was directed to projects brought forward because the grant was available, projects that were important, but not urgent.  So what looks like a cut of $89M is more accurately a “critical” loss of $40M or less.

I am not giving up on this vital City Building project and will do everything I can to ensure that Terwillegar moves forward when Council discusses this again in early November.

It’s important to note that while the provincial government didn’t cancel the funding, the budget does delay funding for the West LRT extension by at least a year, perhaps longer, and that is significant.

The province has pledged $1B in funding support for LRT.  If the City borrows that money with the expectation - as yet unconfirmed - that the province will repay this money within a few years, it could get very expensive. I firmly believe that we should not risk borrowing yet more money for West LRT.

As the City borrows for infrastructure projects, a more pragmatic, cost-effective alternative to the West LRT (specifically BRT) could provide more than enough borrowing room to continue with other critical projects if that was the route that we took.

It's Too Late for Processes

Others on Council have talked about setting priorities.  But so far, those conversations have been about processes, about how we would do Priority Based budgeting, Prioritized Budgets, or Zero Based Budgeting.

At this point, it’s too late for processes.  We need outcomes. We need decisions. We need to set priorities.

Is the provincial budget the best outcome we could have hoped for?  No.

Is it a budget we should have anticipated?  Yes.

The warning signs were there and we are now reacting with urgency, which is the worst way to plan and budget.  I think it’s time to move forward, to get going on the hard work to find a way to deliver effective and efficient programs, services and projects without raising taxes.

During our next round of City Budget discussions in early November and December, I will continue to advocate for greater fiscal responsibility.

Edmontonians expect us to find a way to do more with less, just like they have done in their households in the last 4 years.  They expect the City of Edmonton to live within its means, just like they are.

I completely agree with them. In fact, that’s why I ran for this office.  Let’s get to work.