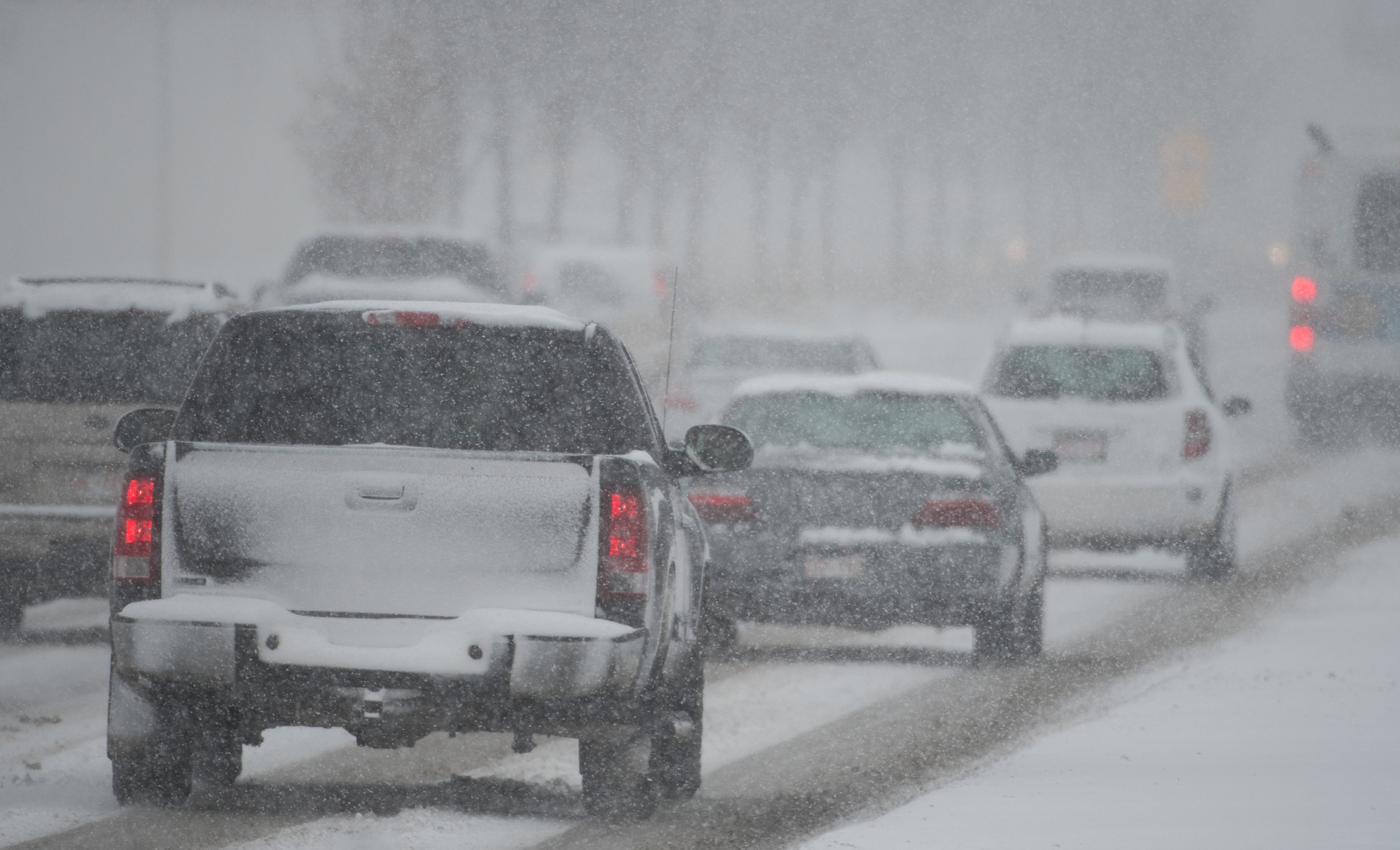 On September 24, 2019, City Council will receive an update from Administration about the Snow and Ice Strategy including the use of calcium carbonate and calcium chloride.  I think it’s time for us to stop this detrimental high-salt approach.

Since 2017, the City’s Snow & Ice Strategy has included the use of more salt and less sand and rock-chip.

This discussion often takes on a “sand vs. salt” undertone, and I do acknowledge that the use of sand and gravel has its own negative aspects.  Rock chips and spring clean-up are negatives, and sand does not help much with freezing rain.

But I have repeatedly voted against this strategy because I continue to have strong reservations about all the salt.

Council and Administration have received a lot of feedback about the use of calcium chloride and the potential damage that the use of this spray causes - corrosion of your car, damage to your driveway, damage to underground pipes and damage to your parkade and foundation if you are in an apartment or condo.   And we still haven’t had an open discussion about what salt and corrosion inhibitors do to water quality in stormwater retention ponds.

Last fall, Administration was directed to collect data on the degree of degradation observed to City owned infrastructure, corrosion damage to city owned vehicles and equipment, damage to vegetation along city roads, and the amount of salt material at storm drains emptying into the river.  Later this month, Council will discuss the results of that data collection with Administration.

In my view, the data collected and reported by Administration does not support the continued use of so much salt.

I remain convinced that continued use of large quantities of salt will ultimately have a significant negative effect on our public and private infrastructure, asphalt and concrete, roads, underground pipes, bridge decks, parking structures and driveways.

On September 24, I will be tabling a motion asking that Council direct Administration to reduce the amount of salt used on our City streets to the amounts used before this pilot project began.

Personally, after many months of hearing from residents, I’ve heard enough. In my professional career, I led or participated in many infrastructure failure investigations. I know from firsthand experience the damage that salt can do.

We need to move on.  We need to look at alternative solutions and practices that will better preserve our public and private infrastructure while keeping our roads safe.