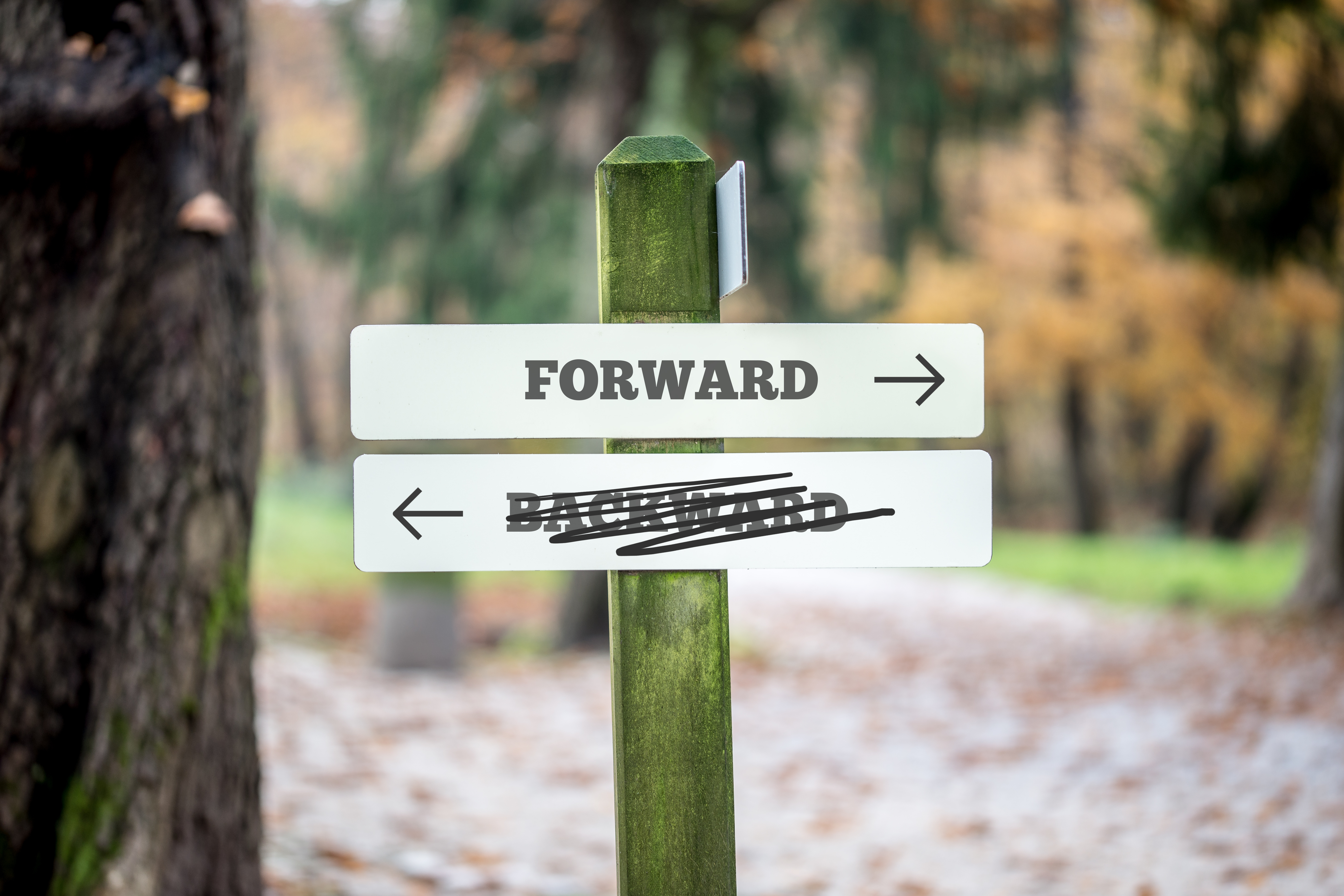 On October 2, 2018, Council’s Urban Planning Committee instructed Administration to move forward with an expressway approach for Terwillegar Corridor, and to prepare design and construction budget packages for discussion and approval later this year.

This is great news!

City Council is faced with a very challenging budget environment.  An investment for Terwillegar was estimated as follows: a freeway at  $1.2 billion or an expressway at $300 million.

We will be finalizing the 2019-2022 4 year Operating and Capital Plan between now and the end of 2018.  Part of that process will be deciding what new infrastructure we will build.

We pay for our new infrastructure in 3 ways: grants, taxes and debt.

Grants from other orders of government.

Terwillegar Drive is not eligible for any grant money from any other order of government.  It is not a trade corridor like Highway 2 or Yellowhead. It is not an LRT route.  While those aren’t the only reasons other governments give us grants, the province has already pledged to add one lane each way to Anthony Henday Drive.  And the province has its own financial challenges.

Help for a Terwillegar freeway is not likely coming from the province or Ottawa.

We can spend beyond that $200 million in tax money, but that would mean more debt.  Today, the City’s total debt is about $3 billion, and we spend $333 million per year to service that debt.

So we have about $200 million available for the next four years.

And yet, Urban Planning Committee endorsed the Terwillegar expressway, knowing it would have to be built entirely from city funds.  Knowing how important it is to southwest Edmonton, now and in the future. Knowing we have waited long enough to see this long promised investment finally happen.  With this endorsement, we can finally look forward to shovels in the ground, and a completely new high capacity road within 4-5 years, that will transform the way we move in SW Edmonton.

Terwillegar Drive was originally conceived of as a free-flow freeway with a $1.2 billion price tag.  Even if somehow the other 12 members of Council agreed that the freeway was the right thing to do, I doubt that Council would in good conscience endorse a freeway plan that they knew they could not fund.  Not in this four year cycle, and perhaps not for several more planning cycles.

And even if one freeway interchange was approved this time around, a freeway would require discrete funding approvals for each intersection.  This would mean Terwillegar Corridor budget debates would happen every four years for at least seven budget cycles - 30 years from start to finish. We would be gambling that successive Councils would continue to support ongoing investment - no sure thing.

An expressway will include 4 lanes in each direction, creating travel time reductions virtually identical to a freeway between now and 2030.  It will address safety concerns related to traffic backups onto Whitemud Drive, retain access to public transit and allow for dedicated transit lanes, as well as provide access in all directions at all intersections.  The freeway approach would have eliminated access at Haddow Drive and full access at 40th Ave would have required bridges overtop bridges resulting in roof-height overpasses for those backing onto the corridor.

The expressway also has the benefit of adaptability.  We are in the midst of significant technological improvements to our transportation systems.  Smart signals, connected vehicles, and eventually autonomous vehicles. Smart signalling systems have increased road capacity by as much as 40% in other cities.  Also, other Canadian municipalities are already exploring ride-share technology to manage their bus transit systems.

We know change is coming.  By NOT building a freeway with a series of overpasses, we are preserving the corridor for further adaptive investments in the future as these technological solutions advance.

The expressway option make sense.  It is not a compromise. It is not an interim or stop gap solution.  It is a viable, affordable, superior alternative. If approved during our budget deliberations this fall, Terwillegar Corridor will be a great example of nimble, strategic infrastructure investment in a constrained financial environment - an example I will be holding up to the rest of Council as we make other infrastructure spending decisions.

In last year’s municipal election campaign, I committed to bringing my professional experience as an Engineer and business owner to City Council, to applying a fiscally conscious lens and pragmatic approach to problem solving.  I will continue to advocate for our SW communities this fall when a final budget decision is made.

I am very pleased that, through collaboration with Administration, we have found a viable, pragmatic, cost- and time-effective solution to the Terwillegar Corridor - one that might finally receive funding support from a majority of Council.