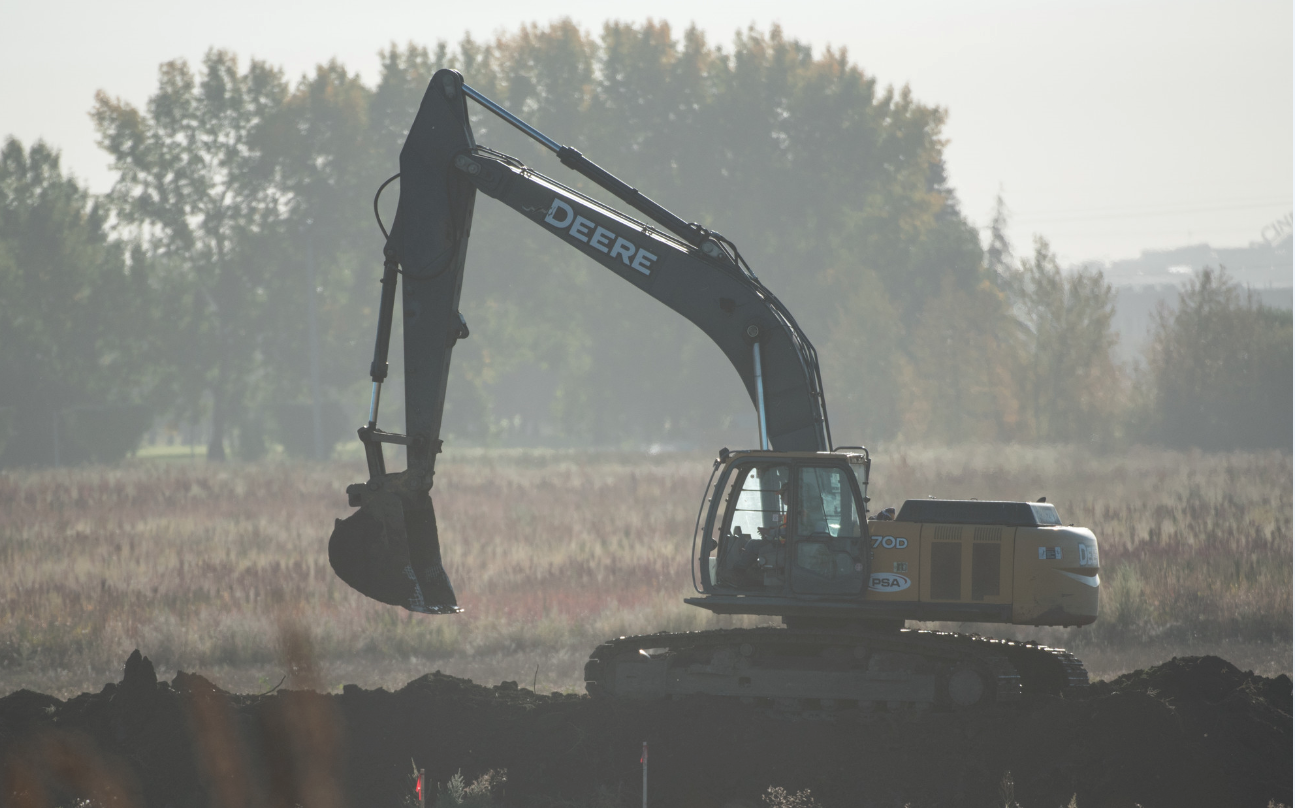 We often hear that Edmonton has two seasons: Winter and Construction.  Well Ward 9, while Game of Thrones might suggest otherwise, winter is over ... get ready for construction season!

Over the last several weeks, I have had the opportunity to speak to and work with both City Administration and the developers building the new neighborhoods in our corner of Edmonton.  As a result of their great work, we have a bunch of road construction projects that I would like to update you on.

During the 2017 municipal election, we talked about how challenged the transportation network in southwest Edmonton is, and I promised to advocate for the infrastructure investments we so badly needed.  I am very pleased that our concerns have been heard, and that we are seeing these investments being made by our development industry, the City of Edmonton and the Province of Alberta.

Below is more information about what’s coming.

This project is currently out to tender, with award of the project expected shortly.  Construction is scheduled to begin this spring, with completion of the road works scheduled for Fall 2019.  Landscape and other finishing work would likely extend into 2020.

The City is currently constructing this road, and completion is expected by Fall 2019.  Construction includes “right in-right out” ramps at the Henday. As part of this project, the existing ramps at 127 Street will be closed, to allow the eastbound on-ramp at 127 Street to be constructed.  It is expected that the Province (they control the main line of Anthony Henday Drive) will close 127 Street on June 30, with 135 Street to open no more than 90 days later.

This twinning is also being constructed by the City.  Part of this project has been underway for about a year, while the portion between 127 Street and 114 Street was just approved.  Completion is scheduled for Fall 2020.

The second two lanes will be built within the next 5 years, and at that point Ellerslie Road will be 4 lanes right across the bottom of the City.  I have mentioned soil concerns in this area previously, however those problems will not impact construction of the first two lanes, and will be addressed as part of the second phase of construction.

Developers will construct a complete intersection at 41 Ave SW and complete some of the twinning by Fall 2019, with the balance completed by Fall of 2020.  When complete, James Mowatt will 4 lanes all the way to 41 Ave SW.

Another developer responsibility, this project will see proper roads connecting the south end of 141 Street SW to 41 Ave SW.  This project is in progress and is expected to be complete in Summer 2019.

Developers in this area expect to complete this road project and the intersection by the end of 2019.  This project will also see 170 Street completed from Rabbit Hill Road north to connect to previously constructed portions of 170 Street.  In 2020, Rabbit Hill Road will be extended west to 184 Street.

Design work is ongoing on this vital project, to be constructed by the City with funding support from the Province.  More details on the anticipated construction schedule will be announced later in 2019.

Most of these projects were discussed at the April 8, 2019 Executive Committee Meeting, and you can find more detailed information here.

As additional neighborhoods are developed, we will see the first two lanes of additional arterial roads constructed by the developers and the City.  Examples include portions of 28 Ave SW and Heritage Trail.  However, the pace of development has slowed and the pace of new road construction will similarly slow down.  The opportunity is here to catch up on these lagging projects, and to expand capacity on some very challenged existing arterial corridors.

Many of these projects have a significant transit component.  The Ellerslie Road twinning projects, for instance, are vital improvements that will accommodate premium transit service between the Heritage Valley Park and Ride and Century Park LRT Station.  Transit lanes on Terwillegar Expressway will enhance transit service to Ambleside, Windermere and Keswick.  And proper ramps at 135 Street and Anthony Henday Drive will make that intersection safer and less congested.

All of this work will mean some delays and noise and dust.  Every effort will be made to coordinate the work and ensure that existing lanes remain open and accessible as much as possible.  However, we will all have to exercise some patience as this work proceeds.

Please know that your patience is appreciated, and your input and feedback is extremely valuable as we continue to build our great city.  Do not hesitate to contact my office with any questions, concerns and comments at 780-496-8130 or at [email protected].