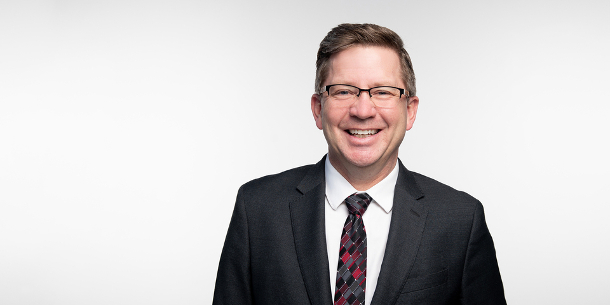 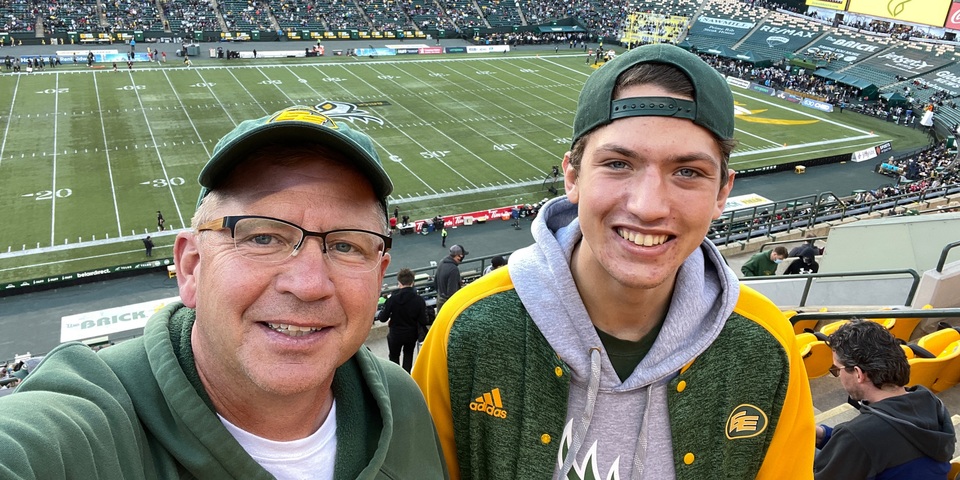 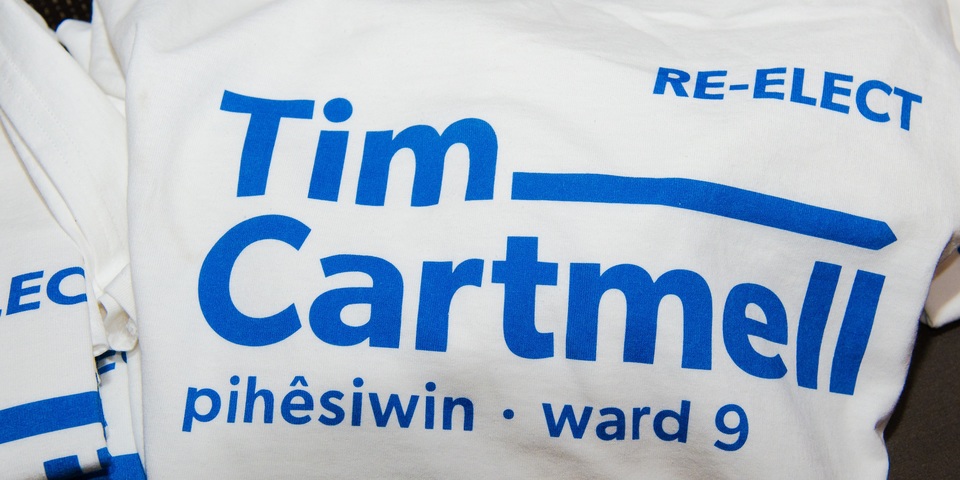 My name is Tim Cartmell and I have served the residents of Ward pihêsiwin (formerly Ward 9) for the past term on Council in the great city of Edmonton, Alberta.

I want to thank you all for your support and for putting your trust in me to serve our community for the next term.  I am grateful for all the individuals who made their voices heard by getting out to vote.

Tim was first elected to Edmonton City Council in 2017. He is a Professional Engineer and small business owner. His business is about designing and managing building projects, including past projects like the Expo Centre for Northlands and three seniors lodges for the Greater Edmonton Foundation. Prior to serving in public office Tim also worked for Alberta’s Treasury Board.

Tim and his wife, Cathy, were born and raised in Edmonton and live in South Edmonton with their three children: Matthew, Riana and Justin.

Tim cares about his community and is now ensuring that the voices of Ward pihêsiwin's residents are heard at City Council.