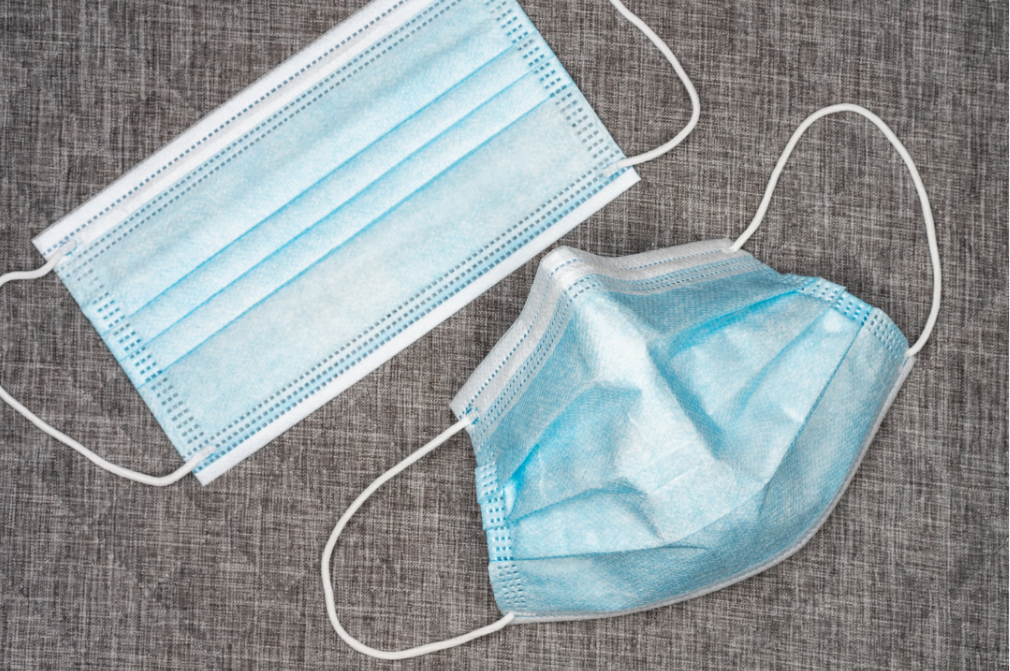 On March 8th, City Council voted to repeal (end) the  City of Edmonton’s Temporary Face Covering Bylaw. I voted to repeal this bylaw. My decision was based on a number of factors which I would like to outline below.

When the Province lifted their masking mandate on March 1st, the City of Edmonton’s Temporary Face Covering Bylaw was still active. Mayor Sohi called a Special City Council Meeting on March 8th to further discuss the City’s bylaw given the removal of provincial mask requirements.

In the Council meeting, City Administration advised City Council that, in their view, rescinding the City’s Face Covering Bylaw 19408 was the best course of action. This advice was based on input received by Administration from a number of sources.

City Administration conducted a Mask Bylaw Survey from February 28th - March 7th. This survey had a record breaking number of respondents compared to other surveys conducted by the City. As of March 2nd, 66 562 respondents were recorded and included the following feedback:  Bylaw to remain in effect for indoor public spaces: 30% for, 68% against, 2% unsure. Bylaw to remain in effect for transit vehicles 43% for, 53% against 4% unsure.

Together, we have been through several debates about activating or removing various City mandated restrictions over the last two years. At times, the feedback I received showed a clear majority of support for one action or another, and at other times, feedback has been split.

Since March 1, the feedback I have received has been consistently and significantly in favor of rescinding the City’s mask restrictions.

My vote to rescind the face covering bylaw was primarily based on the feedback I received.  While I do believe that there are some health benefits to wearing a mask, the negative consequences of being the only municipality in the region and the province with a mask mandate outweighs those benefits.

While City Council was deliberating, the Province of Alberta tabled Bill 4 in the Legislature. This Bill essentially prohibits municipalities from enacting bylaws that require masks and / or vaccine records to enter privately owned publicly accessible indoor spaces.  As currently drafted, Bill 4 does allow municipalities to create such restrictions in City owned spaces, including transit systems.

Had City Council chosen to keep its face covering bylaw in place, and Bill 4 had passed into law, the effect of Bill 4 would be to immediately repeal the City’s mask bylaw.

Bill 4 also includes a requirement that any future bylaw related to Covid restrictions must be reviewed and approved by the Minister of Municipal Affairs and the Chief Medical Officer of Health.

With that in mind, Councillor Knack moved that City Administration create a new face covering bylaw, essentially the same as the bylaw just rescinded, to be forwarded to the province for review under Bill 4.

I did not support Councillor Knack’s motion.  I think we already know what the Province’s current view is on mask bylaws. Nevertheless, Council passed this motion by a 7-6 vote, so the City will consider creating a new bylaw and forwarding that bylaw to the Province.

Councillor Salvador also put forward a motion, the effect of which would see a city bylaw requiring masks on transit and in publicly accessible, city owned and operated indoor spaces.

I supported the motion to create that bylaw, but I am not sure I will support actually activating the bylaw.  I see merit in a face covering requirement for transit, but I am less convinced that we need to require people to wear a mask to enter City Hall, or to enter a recreation centre, as two examples.  I invite your feedback on that point.  Council will vote on this bylaw on Monday, March 14.

I understand that not everyone will agree with the outcomes of this meeting.  Not everyone agrees that the time has come to remove restrictions.  Others may not agree with the Province’s clear effort to limit the capacity of City Council to make its own decisions. I have tried very hard to ignore the political distractions and stick to the medical advice and constituent and stakeholder feedback, all of which points to rescinding the City’s face covering bylaw.

Regardless of what bylaws are in place, we all ultimately have to make our own decisions about our own health situations and comfort levels. I also ask that we all respect the decisions of others to wear or not wear a face covering.

As always, I invite your input and feedback on this or any other City Related matter.  Please call my office at [email protected] or at 780-496-8130.