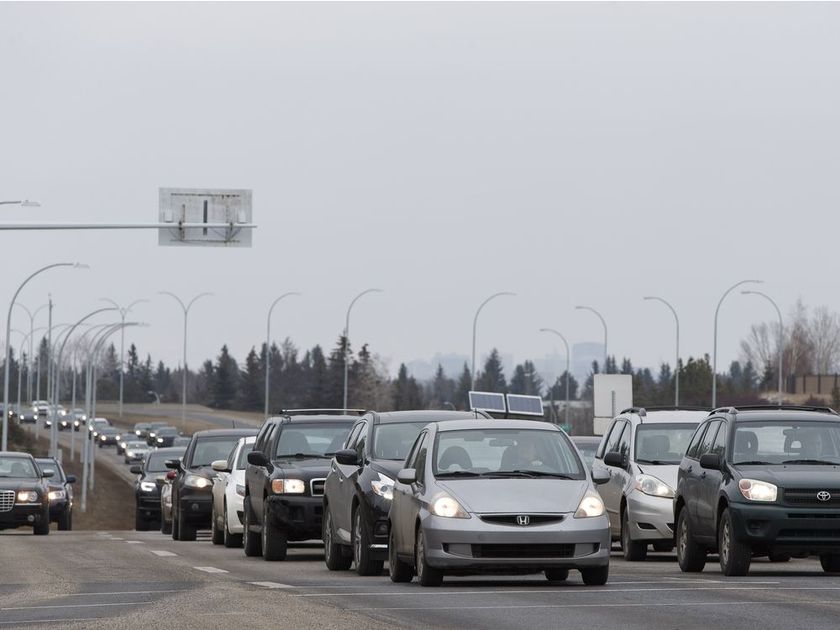 I'd like to share my thoughts on a report (Item 6.5) released on Thursday that has gained media attention and is causing some concern and confusion about future transportation plans for Southwest Edmonton.

As many residents know, Council unanimously approved my motion earlier this year to begin detailed conceptual design of an overpass at 40th Avenue and Terwillegar Drive, and for improvements at the Whitemud/Terwillegar Interchange.

This new report does not change that Terwillegar Corridor motion or my thoughts on the matter. Work continues on getting the upgrades that residents have been waiting decades on for the Terwillegar Corridor, and we expect further public engagement in June.

I've said from the start that mass transit should be a part of solving the transportation woes for those in Southwest Edmonton, but as another report released Thursday shows, the commute many in our riding do each day receives a failing grade.

Many Ward 9 residents are frustrated to see another report that doesn't seem to capture the everyday experience of being stuck in traffic on a daily commute, with seemingly no progress being made. Please know that I understand your concerns, and will continue to speak on your behalf in a common sense manner.

I will be making my thoughts on this report clear at the Urban Planning Committee on Tuesday, and again at Council.

Please rest assured knowing that I will not stop advocating for the solutions clearly needed for Southwest Edmonton, which is likely a combination of all three options presented in the report (upgrades to Terwillegar Drive, mass transit for Terwillegar Drive, and LRT extension to the south).